Portuguese is the second most spoken language in Massachusetts - initially brought by immigration in the 1800's from Europe and Africa, then Brazil in the late 1900's. Boston, the state capital of Massachusetts, and unofficial "Capital of New England", is the anchor of a 4.5 million people metropolitan area called Greater Boston. 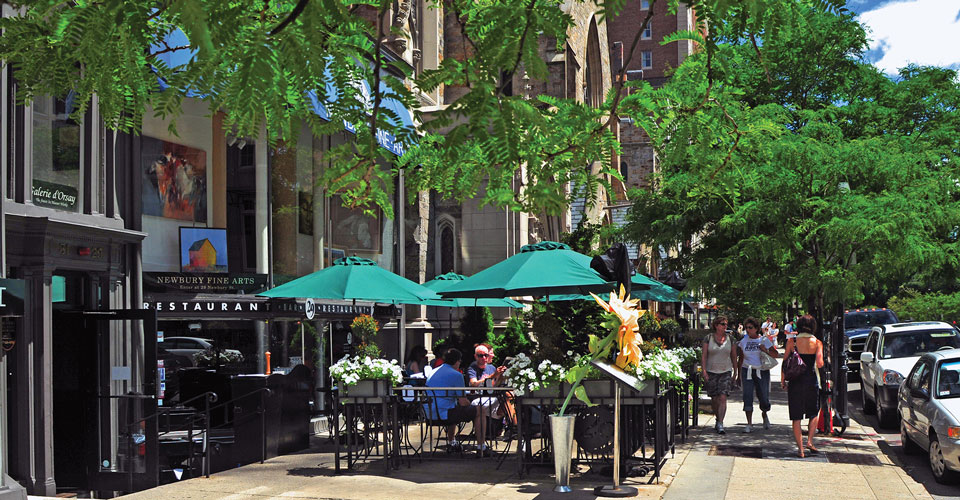 The Economist Group's Intelligence Unit has previously ranked Boston in the top 50 "Most Livable Cities" to reside in the world.